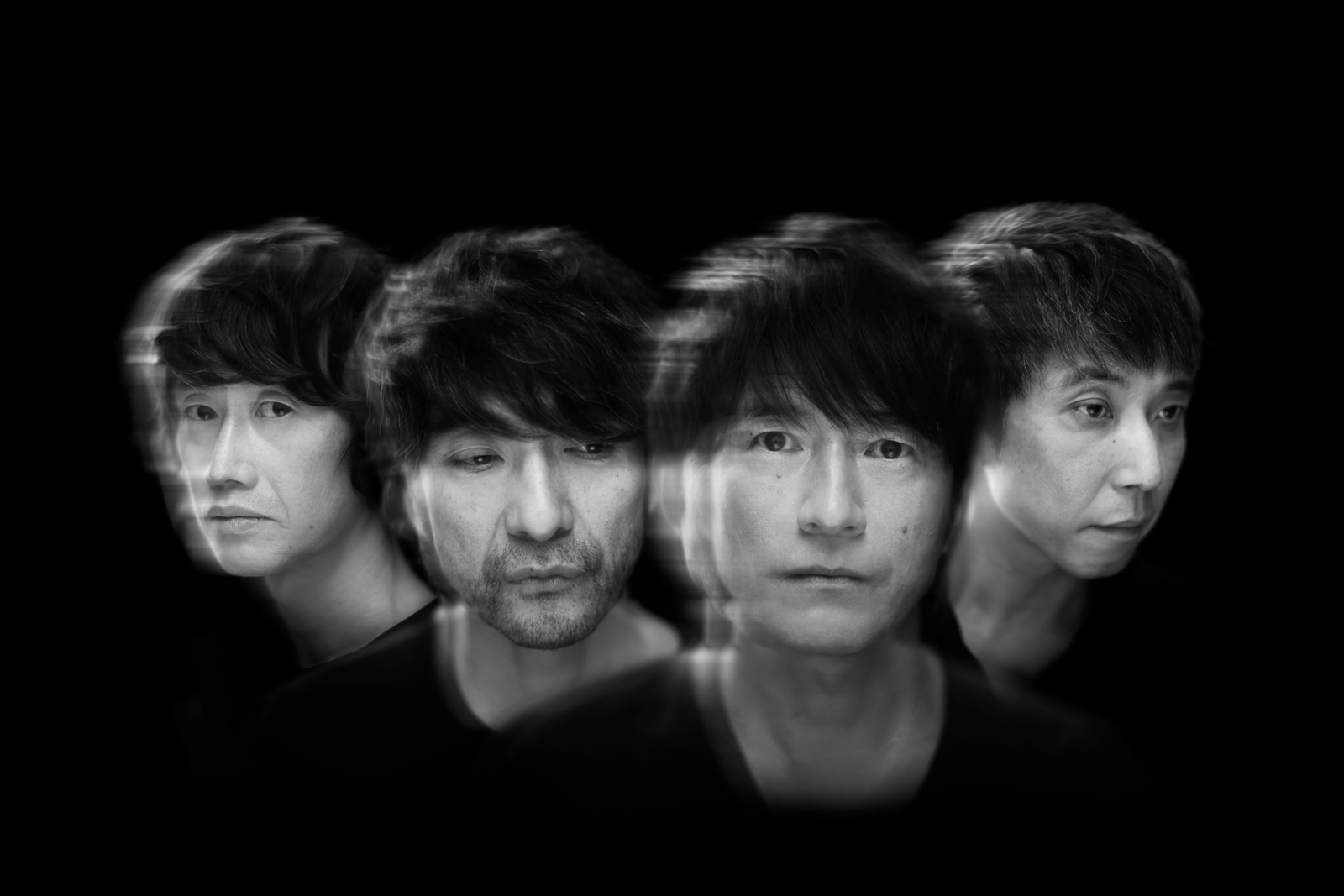 For over 29 years, Mr.Children is the most popular Japanese bands of all time.

Since then, out of 38 singles and 20 albums releases, 33 singles and 15 albums reached number-one on Japan’s Top Chart Ranking.


They are Japan’s one of the best-selling Bands.

Lately, their popularity is reaching overseas especially to the Asian countries.

In 2019, the band had their first performance in Taiwan at the Taipei Arena.


With a Grammy Award-winning engineer, Steve Fitzmaurice the band’s latest album “SOUNDTRACKS” charted #1 in Japan which is recorded in LA and London.

They are now on the 29th year since the debut, shows that they are unafraid to reinvent their image and their sound as innovators. 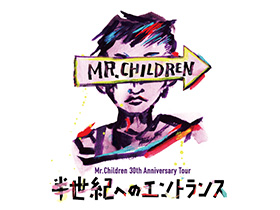 「Mr. Children 30th Anniversary Tour Entrance to the Half Century」at Tokyo Dome on Tuesday, May 10, the 30th anniversary of their major label debut is streaming live.

The band's 20th album, 'SOUNDTRACKS' is available worldwide on music streaming services and for digital downloads!

Mr.Children's 20th album, titled SOUNDTRACKS, will be released on February 14th, 2021 on music streaming services and for digital downloads.